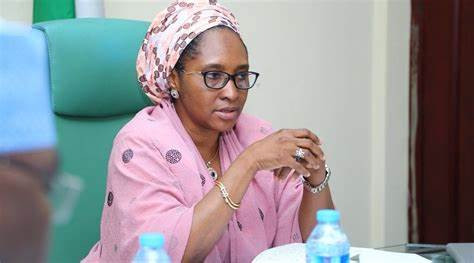 Zainab revealed this during an interview on Channels Television. The Minister who noted that there will be a positive political solution, added that she hopes the issue can be solved by sitting on the table, and not on the pages of newspapers or through disagreements.

“But, I do hope that this problem can be solved by sitting on the table, not on the pages of newspapers, not disagreements in court because it is possible to solve it on the table.

“There’s a lot of effort going on right now. I said I didn’t want to discuss it because it is in court so I have to be careful.

“Yes, there will be a positive political solution. We are working towards an out-of-court solution.”

“I really don’t believe in heaven or hell” – Samklef

"I really don't believe in heaven or hell" - Samklef