Nollywood actress, Ada Ameh has revealed that she bore her daughter at 13+ because she was introduced to early sex by her peers. 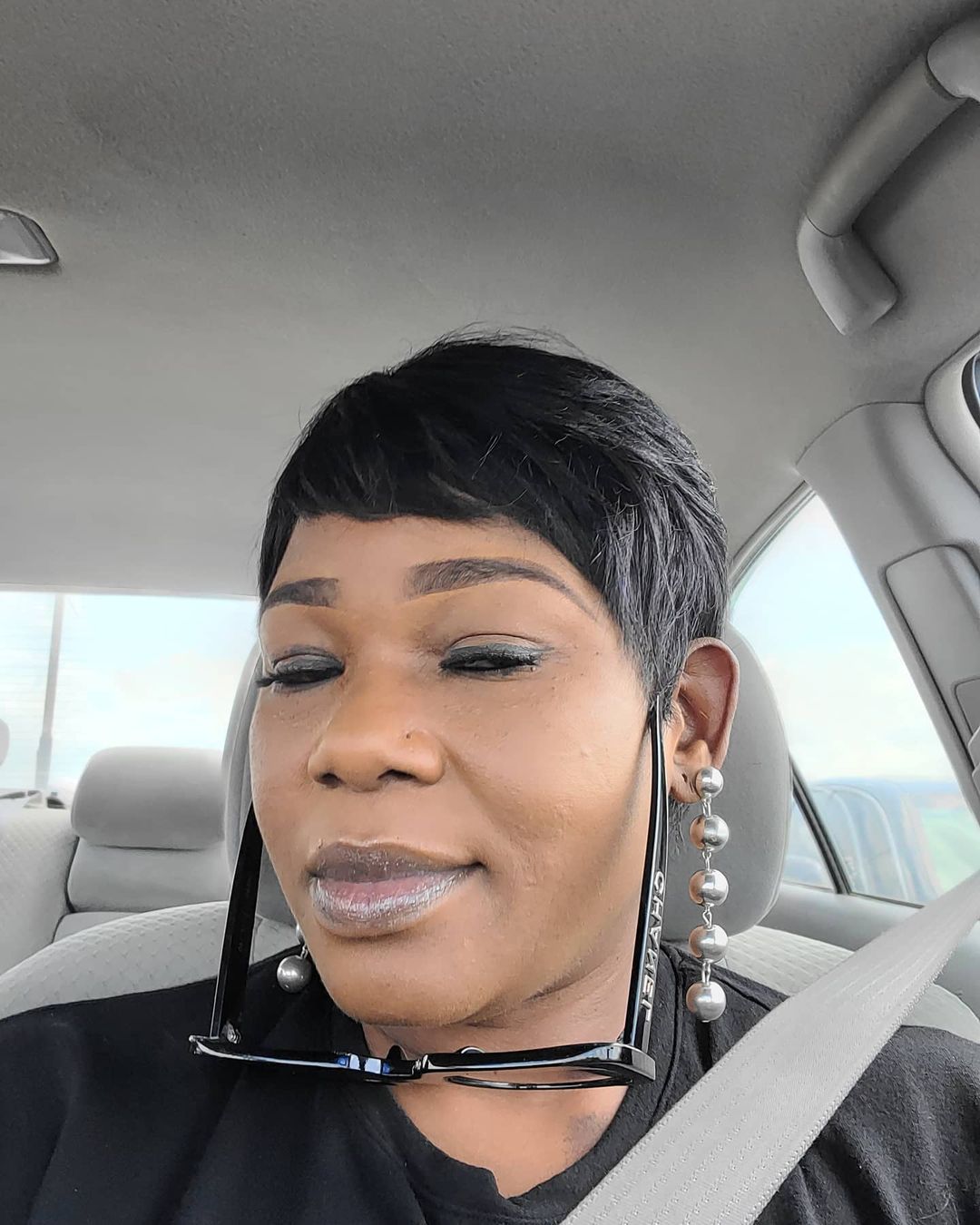 The actress in an interview with Chude Jideonwo recounted how she was “marched” out of the barracks where she lived with her parents, when her daughter was only five months old.

She revealed that this pushed her into drinking because she thought she had gained her independence.

On October 20, the actress remembered her daughter, Aladi Godgift on the 1st year anniversary of her death.

The actress in company of her colleague, Empress Njamah visited Aladi’s gravesite to lay flowers on Wednesday, October 20th.

Sharing a video from the visit to the grave, Empress Njamah revealed Ada Ameh is still grieving the death of her daughter one year later and soaks her pillow with tears.

“KEEP RESTING ALADI… Today marks one year you left us Ladi, not been easy without you, your mum @adaameh hurts daily and still soaking her pillows with tears,not been easy with her but who are we to question God?I know your in a safe place,I miss you dearly too,keep resting my love, keep resting #RIP #aladi #adaameh”

“Ladies stay where you find peace. Never bow to pressure” – Actress, Uche Ogbodo advises women as she shares photo with her man