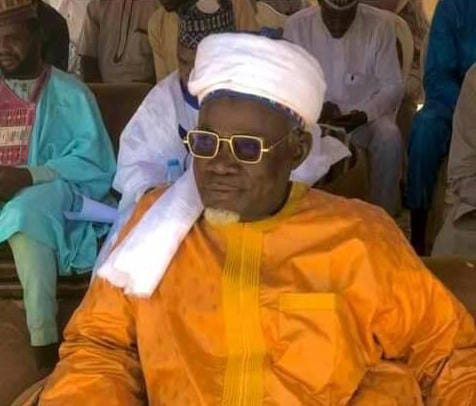 It was gathered that the victim was abducted by armed kidnappers at his filling station located at Bakin Tasha area around 7:35pm on Friday, November 12.

Spokesperson of the command, DSP Abdullahi Haruna Kiyawa, who confirmed the rescue to newsmen, said after receiving the report that the man was kidnapped, the command immediately swung into action.

“On receipt of the report, the Commissioner of Police, Kano State Command, CP Sama’ila Shu’aibu Dikko, raised and instructed a team of Operation Puff Adder led by CSP Usman Maisoro to rescue the victim and arrest the culprits,” he stated.

According to the PPRO, after the police mounted pressure on the kidnappers, they released the victim.

“With combined efforts of local Vigilante and members of the community, the kidnappers were trailed and with sustained follow up, they released the victim unhurt on the same date at about 2020hrs and fled. More Puff Adder teams have been deployed and were directed to ensure the arrest of the culprits,” Kiyawa added.