by Dami
in Entertainment
Reading Time: 1 min read
A A
0 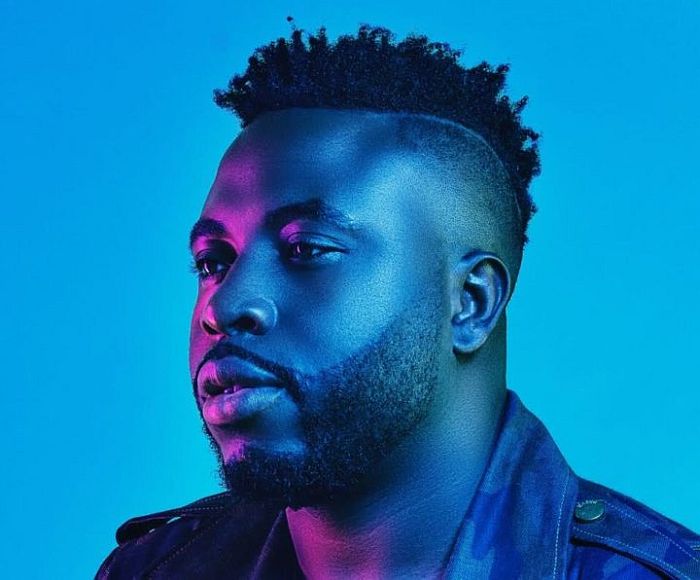 Samuel Oguachuba, the Nigerian music producer, popularly known as Samklef, has stated that he didn’t believe in heaven or hell because he believed that heaven is on earth.

The talented producer took to his verified Twitter page on Saturday to share a series of tweets on his beliefs concerning religion.

According to Samklef, humans are gods and therefore, bear the same characteristics as God.

Sharing a picture of himself, he tweeted,

He also called on Africans to “believe in themselves through God” rather than place their beliefs on religion.

“A lot of Africans believe in religion instead of them to believe in themselves through God,” Samklef tweeted.

“Until all these men of God in Africa stop manipulating their congregations and start telling them the truth that they are their own miracle, Nothing good will come out of Africa. Black man, wake up. Return to yourself. God lives in you. Ye are gods.”